As we were approaching the end of 2018, nearly everyone had projected the 2019 economy to keep booming

It was also projected the Federal Reserve to keep hiking the Fed funds rates. Then everything seemed to change. The stock market dropped significantly in December and stock market watchers were hearing companies claiming there would be declines in economic output. There were some even saying there could be a pending recession.

The term recession is significant because some view it as larger than the relative real effect and some dismiss it as nothing of note. It lies somewhere in the middle as the meaning of a recession is the decline in Gross Domestic Product (GDP) for two successive quarters. While declining numbers are never preferred, there are times when over-heated economies require a decline to stem the tide of potential inflation – which the Federal Reserve must attempt to contain.

In February 2019, the Federal Reserve reversed its October 2018 inflation-worried commentary and determined there was not any reason to forecast any increase in interest rates due to the lack of inflation worries.

In addition, the Federal Reserve amended their previous plan for selling off their balance sheet – even suggesting it would be willing to be a buyer if the need arose. Between predicting it would not be increasing rates in the short-term and its stance on their balance sheet, interest rates dropped quickly by nearly 1% for a 30 yr fixed mortgage. Yeay!

Lower interest rates are a welcomed site for lenders and buyers, but especially the overall real estate market. Both psychologically and in real dollars, buyers find themselves in a better position.

Where will interest rates go from here?

Rates have come up between 0.125% to 0.25% since the 2019 lows in March, but they are still in a great range compared to early 2019. As long as the inflation indexes continue to show moderate inflation rates, we could see rates stay in this range for most of 2019. Any economic over-heating, either global or domestic, may also impact how rates move. However, for now, we can enjoy these rates we recently felt would not be seen for a while 😊

It would my pleasure to assist you with your mortgage needs. My promise to all my clients is to be honest with you, work hard for you and exceed your expectations. Please know my main function is to be your loan advisor and I look forward to speaking with you. 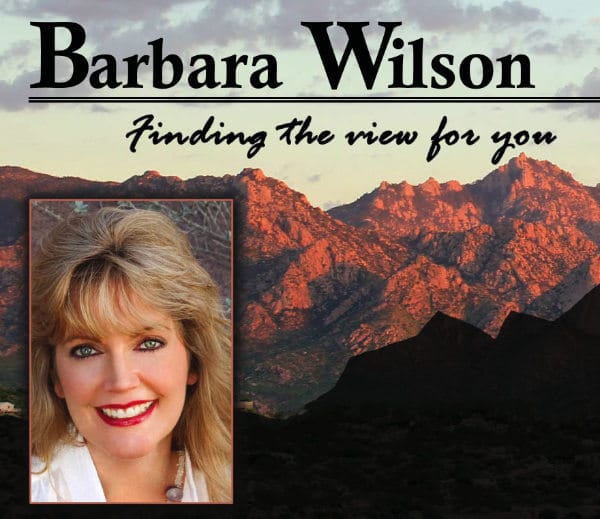